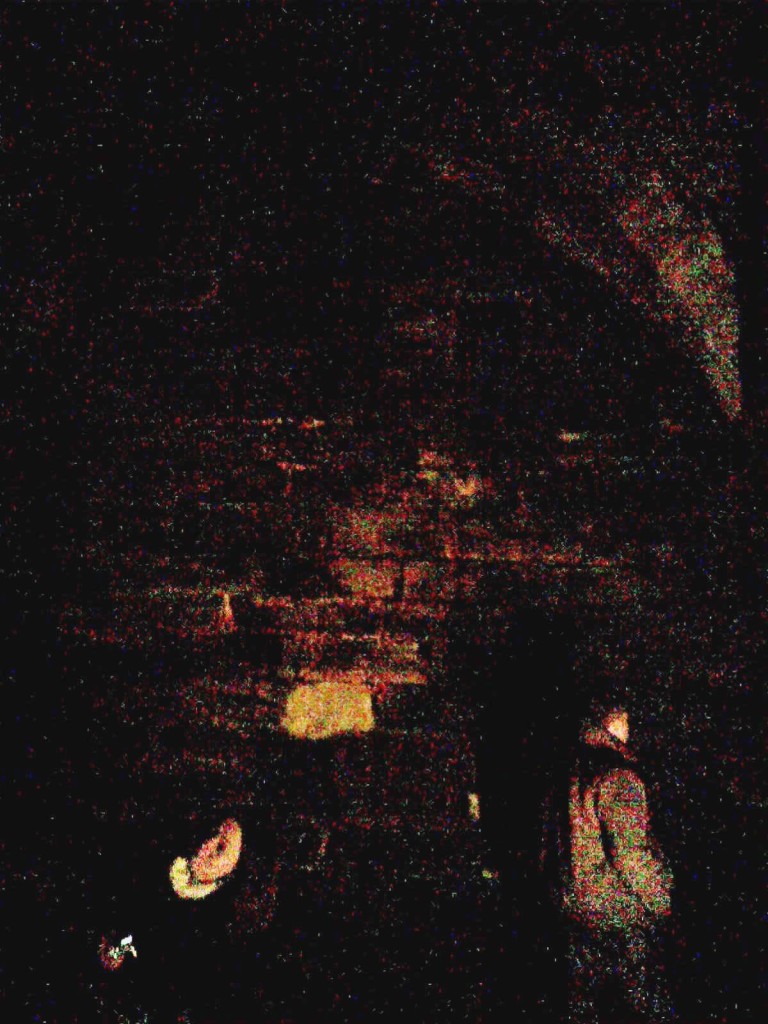 This seems to be a picture of a catholic tudor lady wearing a ruff around her neck. I know most women in tudor times would be have been protestant, but thats what I pickup from this picture. This photo was captured by Ian and Zoe Bentley on a trip to Warwick Castle. Warwick Castle is one of the best preserved castles in England and has seen it's fair share of history. The photo was taken on a camera phone so the quality is not great as usual but it's none the less impressive. My feeling with this is that she is possibly in visitation, which means she is not there permanently and has come back for a reason, as I don't pickup the feeling that she "haunts" there. It is a real ghost here but the woman is unaware of the surroundings. It's interesting that the she is floating at a 45 degree angle. There was of course no lady there when the photo was taken.
MENU